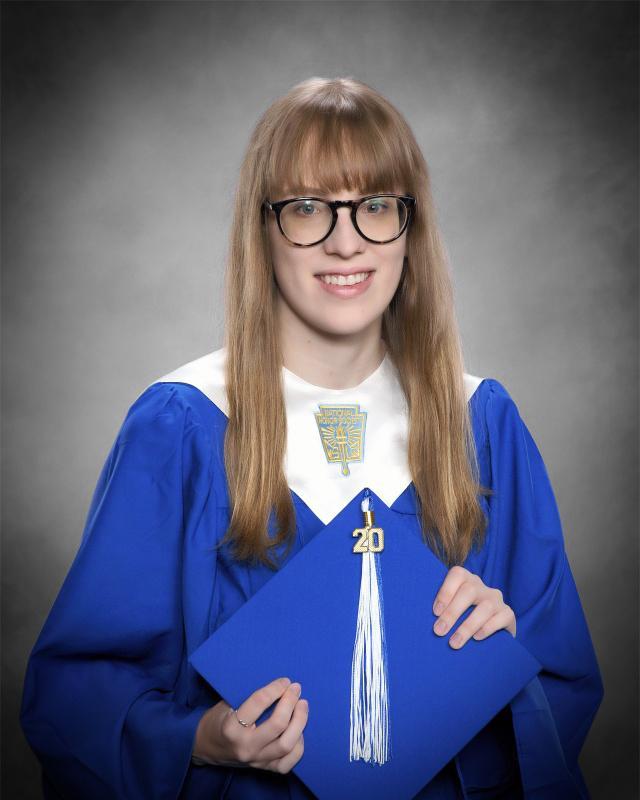 We are so very proud to announce Weatherford High School senior Katlyn Don Carlos has been named a National Merit Scholarship Finalist! To read more, click on the headline.

Katlyn is just one of 15,000 students nationwide to be named a Finalist in the National Merit® Scholarship Program. National Merit Finalists represent less than one percent of the highest scores on the Preliminary SAT/National Merit Scholarship Qualifying Text out of 1.6 million high school students.

Katlyn has attended Weatherford ISD schools since kindergarten and has taken an active part in her classroom and school. She is president of Stop the Stigma (Weatherford High School’s Mental Health Awareness Club), vice president of the Science National Honor Society, secretary of the National Honor Society, and resides on the Student Health Advisory Committee (SHAC) for Weatherford ISD. She also has been a member of the Weatherford Band for the past four years, making it to state twice for her solos in the Texas UIL Solo and Ensemble Competition. Katlyn’s parents are Jenny and Gregg Don Carlos.